How do you ensure that your newly-launched trade show is a (sustainable) success?

He’s currently responsible for UK Construction Week & 100% Optical, which have both quickly become the market leading events in their respective fields.

100% Optical (25-27 January 2020) combines fashion & learning in a unique & revolutionary way, which is why The Social Effect decided to get a slice of his event marketing wisdom.

Congratulations on another year of growth for 100% Optical! How many is that now?

Tell us a bit about 100% Optical & your involvement in it year on year.

We launched the concept of 100% Optical as a pop-up event in Soho in 2013. Around 400 people came to see our founding supporters – well known eye-wear designers like Kirk & Kirk, Tom Davies, and William Morris.

Our first full exhibition was the following year, with around 150 exhibitors & 5,000 visitors. We have grown year-on-year to around 200 exhibitors & over 9,000 delegates.

We wanted to make sure our target audience had a say in how the event took shape, so we partnered with the Association of Optometrists & the Association of British Dispensing Opticians early on. We listened to what their members wanted & asked them to curate a world class education program.

Plus, we added the showbiz side of things with a dance curated catwalk show, parties & awards. We seem to have hit a winning formula.

How do you measure the growth of an event? Is it revenue, attendance, a combination or something different altogether?

It’s a number of things. We carry out detailed surveys & research among our delegates & exhibitors, and we take note of our net promoter score.

100% Optical scores very well on this with both exhibitors & visitors, and this formula allows you to move the event forward. If both sets are happy, revenue can grow in a sustainable manner.

Visitor attendance is important, as growth tells you the event is getting better year-on-year & that it is becoming that “must attend” event in the industry calendar.

All of these factors must be taken into account in ascertaining success. Luckily for us, we have had 7 years of sustained growth in our main indices for success.

What role did marketing play in the success of 100% Optical?

A massive one! We have an amazing event marketing team & the marketing manager has worked with me on the show since its launch. Our exhibitors expect us to support their attendance, so we effectively help 200 companies market their presence at the event.

We’ve also developed our own media platform, the Optical Insider newsletter, that goes to 30,000+ optical industry professionals – both in the UK & internationally.

Social media is now crucial for us as well. We utilised all platforms, with tailored messages for each (for example, Instagram was more fashion led & LinkedIn was more business-focused).

Did your strategy include both print & digital channels? Which performed better?

Yes – digital is probably 80% or more of our activity now. We support our main media partners & the association print journals, which means that through print we are reaching 80% of UK professionals in the sector.

It’s hard to compare – both are important for different reasons.  The mixed & continued messaging is ultimately what triggers registrations.

Which digital channel/tactic do you think had the biggest impact on the event’s growth?

LinkedIn is growing in prominence & importance, but all forms of social media played their part for sure. We also do a lot of retargeting & work with Yieldify as well to make sure we are capitalising on people spending time on our website.

Our own email newsletters & digital insiders are now our main registration drivers. We have learned from 7 years how to make these more effective through targeted messages & how to segment our content for certain delegate types by job title.

For example, we will tell stylists all about our amazing eyewear ranges, while ophthalmologists will be told about equipment & keynote speakers.

Have you noticed any channels or tactics that have lost their effectiveness year on year?

Facebook isn’t as active for us, though Twitter is constant. Our own email newsletters & digital insiders are now our main registration drivers.

Is there a digital channel or strategy that you haven’t effectively implemented in your marketing, but that you’d like to try?

Has the trend of event festivalisation affected how you approach marketing 100% Optical?

We have always made the show a bit of a festival – so I think we are already doing it! We have awards, parties, happy hours, flash mobs, networking events & meet the celebs going on all the time over just 3 days.

We always felt that trade shows do not have to be boring, so we approached it much the way we do our consumer events.

To me, a trade show should be a shop window about all that is great & to be celebrated about an industry.

In your mind, what does the future of 100% Optical look like? Five years from now, how will the event have changed from what it is now?

We grow the show gradually every year, so the show footprint increases incrementally with the visitor numbers. We see that growth continuing.

We want to grow our contact lens offering, as our delegates really want to see the leading brands in that sector. So over the next 5 years I’d like to get to a position where we have 1/5th of the show representing contact lenses. We also have opportunities to grow our international following as people love London & we have some great homegrown designers, products & services to offer.

So, in a nutshell, if we can keep growing both audience & exhibitors by 10% year-on-year – we will have a show that lives up to our counterparts in Munich, Paris, New York & Milan. That’s our goal.

Thank you so much for your time, Nathan, and all the best with 100% Optical going forward!

If you want to find out more about Nathan’s kick-ass event, you can do so here. 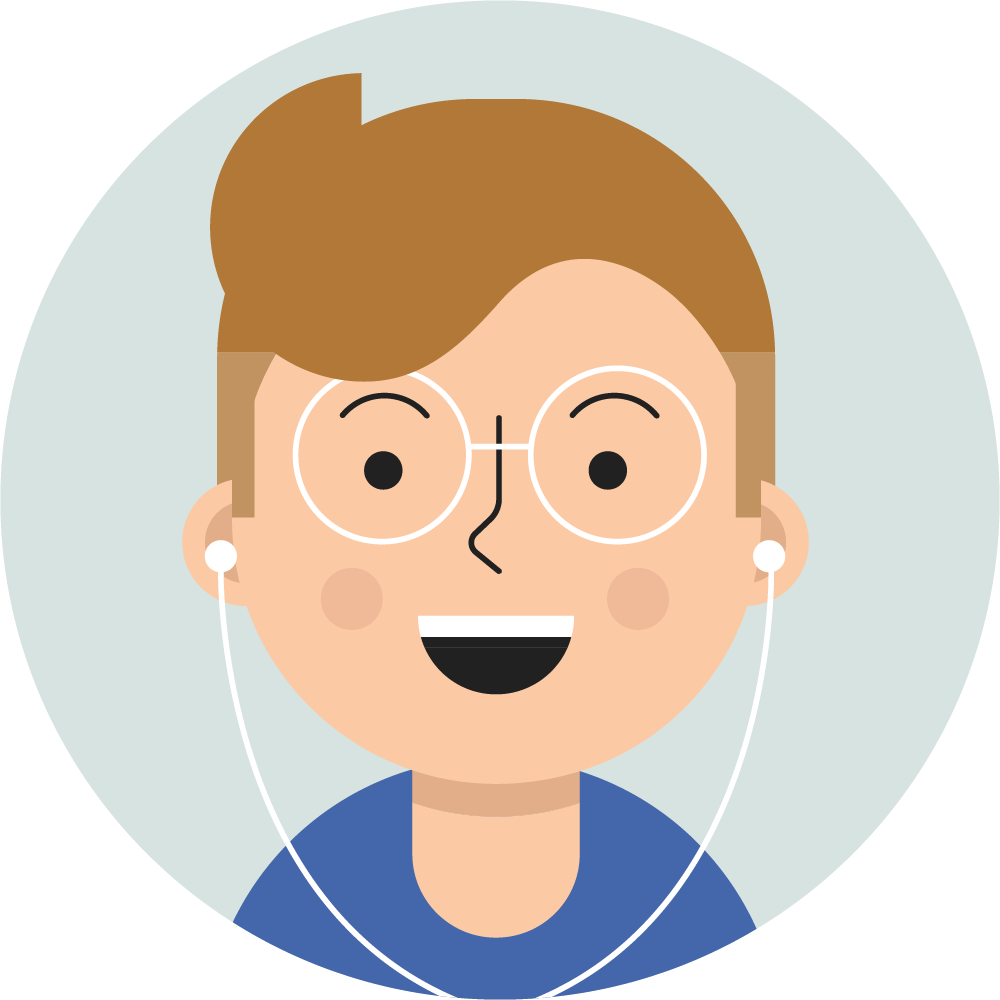 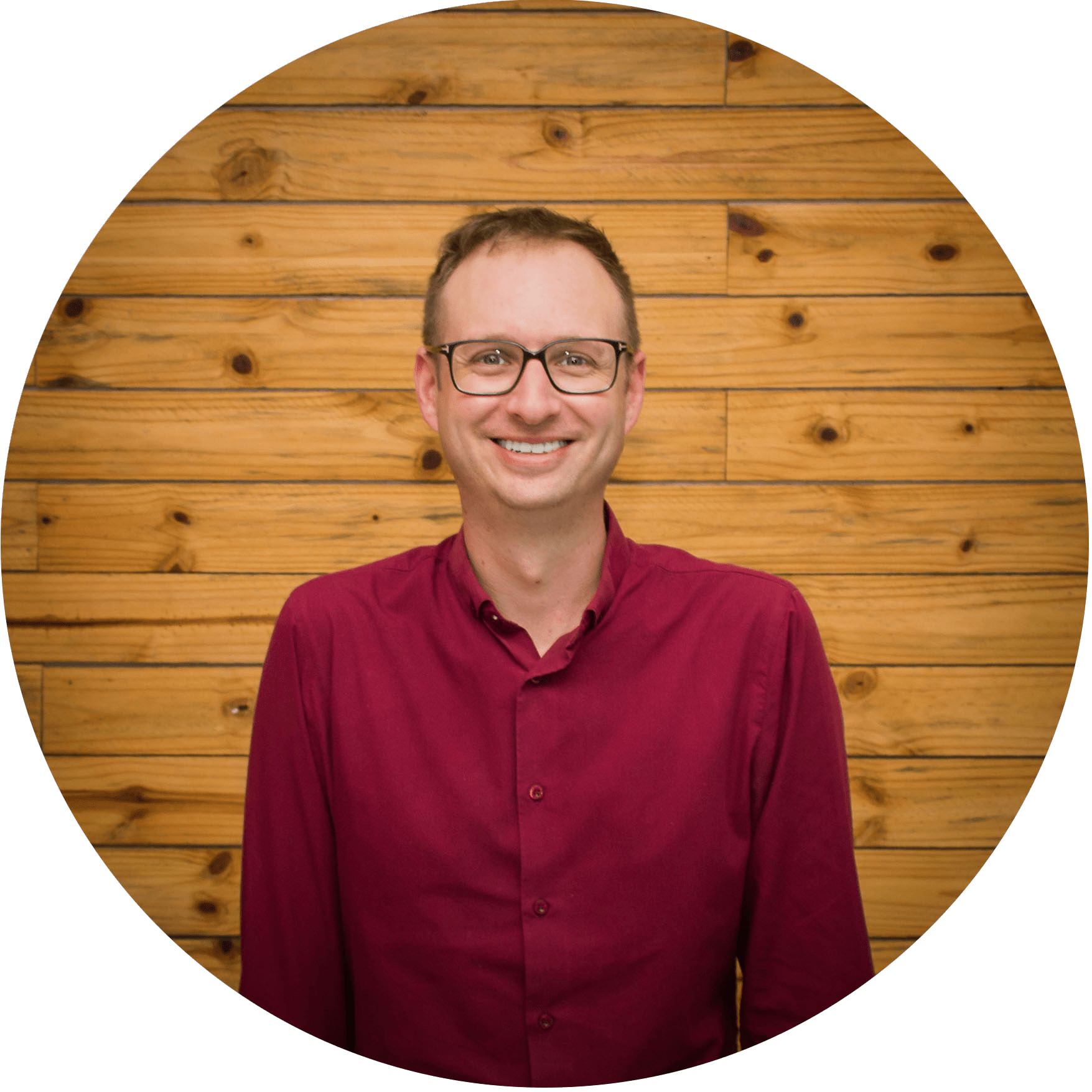 Talk to an expert

Talk to an expert Why persona targeting is critical for virtual events How to position your virtual event to achieve maximum ROI How to crack your webinar positioning once and for all How to MOVE your event to the world of virtual Webinar: How to build a LinkedIn community for B2B event businesses

Create a failure-proof virtual event with these 5 tips How to optimise your event marketing budget like a pro 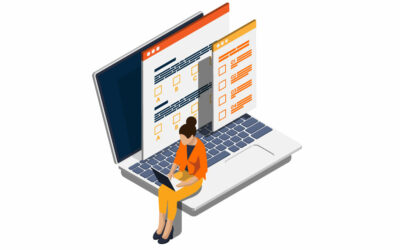 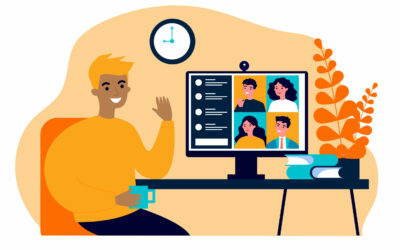 5 things to consider for a successful virtual event